Menu
Bringing Professionals together to engage, debate and share opinions on the crowded UK investment landscape. For Professional Clients only.
Money Marketing
The UK advice profession

Steve Webb: Why auto-enrolment for care costs is just too risky

A minister recently told me that “nudging” people into saving for a pension through auto-enrolment has been so successful everyone in government now wants to use the same process to promote their favoured cause.

Based on a leaked letter from the health secretary to the prime minister, it looks as though funding social care costs could be the next policy area to get the auto-enrolment treatment.

Is this, as ministers believe, a painless way to get extra money into social care? Or could it risk jeopardising the success of auto-enrolment altogether?

The details are sketchy but the suggestion seems to be that, alongside being enrolled into a workplace pension, employees would also be defaulted into contributing to a personal fund for future social care costs.

As with pension auto-enrolment, there would be an opt-out, but those contributing would otherwise build up a fund which would mean they had something set aside if they faced big care costs in later life.

Removing the lottery If the scheme worked, it could remove the lottery which means that tens of thousands of people each year end up having to sell their family home to meet high care bills.

The plan seems to be that funds built up in this way would be used to buy “care insurance” later in life.

The big advantage of this approach is that it would allow people to pool the risks of what the Dilnot report described as “catastrophic” care costs.

The issue with care costs is that some of us will have zero bills, many will have relatively modest bills, but a minority of us will end up paying tens of thousands or more because of a prolonged stay in residential care or with extensive care in our own home. Few of us can simply save enough to cover the maximum costs we might face, so an insurance approach would help make sure no one had to bear these costs on their own.

While I do agree an insurance approach to social care is the right one, I have serious concerns about the idea of using auto-enrolment to enable people to build a care fund in this way.

It is widely accepted that, although auto-enrolment has been a success, it remains a job half done.

There are big issues relating to the coverage of the scheme, including the lack of anything similar for five million self-employed workers, and a continuing concern about the inadequacy of the statutory minimum contribution rate.

Even with the April step-up in contributions, people will still only be required to put in 8 per cent of a band of “qualifying earnings” – a figure most would accept is far short of what is needed.

The government has, quite rightly, announced plans to extend the scope of the scheme, bringing in workers from age 18 and abolishing the concept of qualifying earnings, but even these relatively modest changes are not slated to come into effect until the mid-2020s. 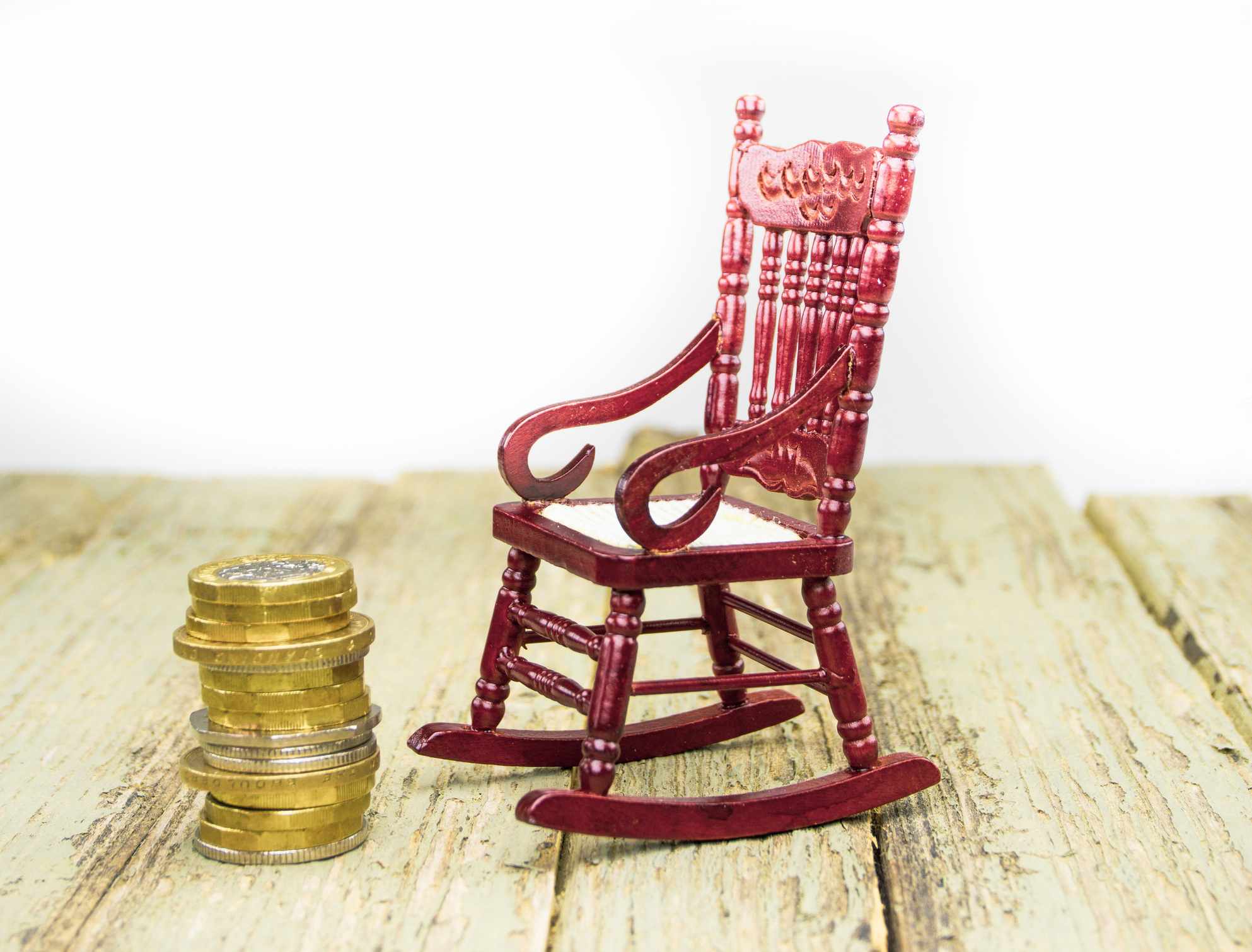 Even after these changes have been made, mechanisms will be needed to get contribution rates up beyond 8 per cent, such as a process of automatic escalation, whereby pay rises trigger increased contribution rates.

A step too far Against this backdrop, putting in place a second auto-enrolment system focused on care would be very risky.

An obvious concern is that opt-out rates – which have remained mercifully low so far – would start to soar. It is hard enough to expect someone in their 20s or 30s to think ahead to life in their late 60s, but getting them to think about their care needs in their 80s may be a step too far.

This would jeopardise the huge progress that has been made so far on the pension front.

There is also an issue of complexity. Would employers now have to choose both a workplace pension provider and a workplace care fund provider?

Assuming workplace pension providers offered the care product as a bolt-on, would employees be able to opt out of one and not the other? How easy would that be to communicate to workers?

A far simpler approach would be to redouble efforts to ensure more people had meaningful pension pots at retirement, and then enable them to use part of their pots to buy care insurance if they wished, probably with tax breaks for those who chose to do so.

This would avoid the need for double auto-enrolment with all the risk and complexity that this would entail.

Steve Webb is director of policy at Royal London

SMCR is here whether you’re ready or not

ESG is coming, but more top down than bottom up…..